This article seeks to share what are likely to be the key trends to shape up in 2017. As a small business you need to be on top of the trends to gauge, if you are connecting with the right audience or not. Here are some of the trends that are going to define 2017.

It is an increasing trend for people to turn to private social messaging rather than engage on social networks. In February 2016, Whatsapp announced it has hit the 1 billion mark. Messaging has a much wider community compared to social networks, and hence companies are taking advantage of this situation. In fact, if you happen to click an ad on Facebook messenger, it directly takes you to the brand’s chat window. As companies learn about the advantage of these, compared to social networks, they will increasingly make their presence felt here. In 2017, we are likely to see more interesting developments on social messaging. 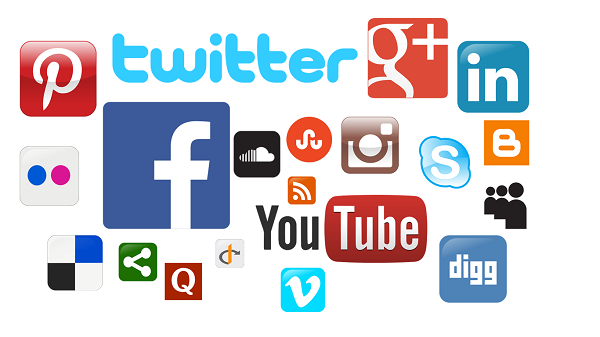 In Europe, Germany is already considering legislation against platforms that allow fake news to proliferate. New age users are smart and tech savvy and are likely to investigate and authenticate the news, and reward actual reporting by sharing content.

Instead of, on their Facebook wall, more companies are engaging with customers on a one-on-one basis within their messaging platforms. We are likely to see more companies deploy bots to automatically respond to customers. The content on the site and the response that is provided would become equally important. Artificial Intelligence is beginning to touch every part of our daily lives, with SIRI and Google Assistant, people are moving to voice recognition tools away from typing out a search. 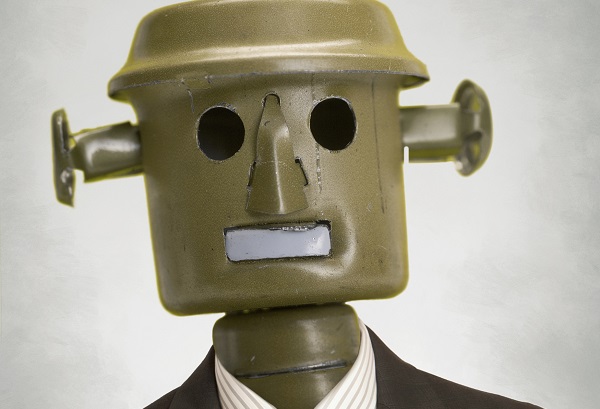 In 2017, we will see increasing number of employees turning brand ambassadors for their respective brands. This is especially true for companies that want to expand the reach and impact of social media without spending a penny. Employee Advocacy is the practice of incentivizing and encouraging team members to share brand messages on their own social media account. Brands have now started focusing on their employees to promote a brand. Promoting brands on one’s personal social account is a trusted practice. There is no right way or wrong way of doing it, but advocacy cannot be forced. 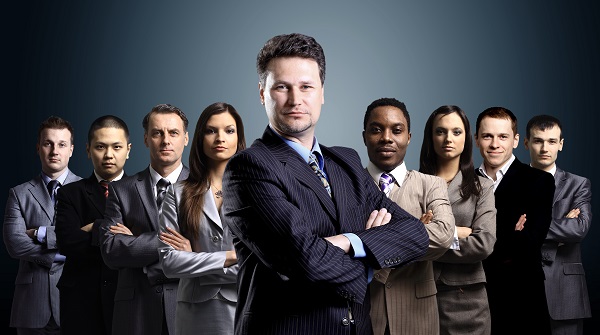 Social media has grown in ability to run effective client support programs. Brands are slowly but surely are becoming aware of the practice of having teams on their payrolls to answer and resolve issues. Research shows a high percentage of users expect responses from brands they follow, sometimes in as little as within an hour. This has led brands to heavily invest in teams and tools which help them remain on top of the latest social media developments. Beginning 2017, a large part of client service will shift to social media accounts. 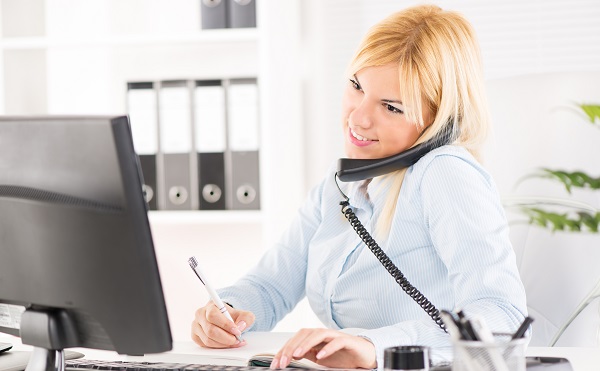 In the earlier days of social media, it was seen as an option and used more on a trial basis for marketing activities. Later, social media presence for brands became the norm. These days and in the coming months, we are likely to see powerful social media analytics tools that provide more comprehensive and easier to use tools for the layman. Marketers will come to heavily rely on social media statistics for key decision making in this year. In the current lot, Google Analytics, Followerwonk, Iconosquare are the most used analytics tools and also happen to be free. These can be of tremendous help for small business owners who want to know the latest on social media analytics. 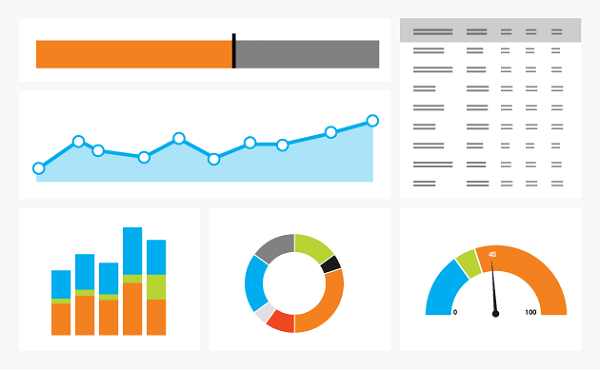 Social media sites have taken the engagement with video sharing to the next level by launching live video in real time. Live streaming first became popular by twitter’s periscope. Now, Facebook live has been launched. Social media videos have more engagement than any other content and, have been responsible for recent growth of Facebook. According to estimates, some 74% of the total traffic on the internet is due only to video content. 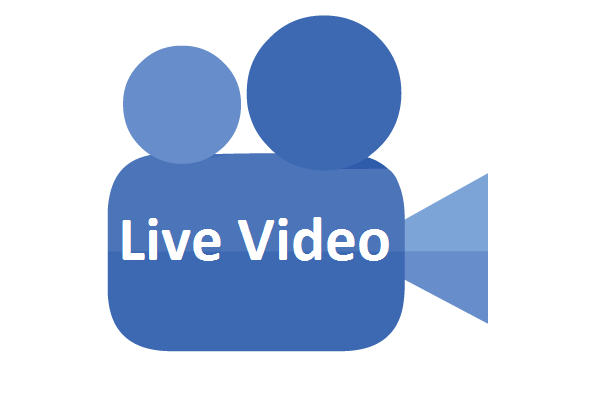 Even news channels are quoting Facebook Live while they cover news. We could see brands releasing engaging content or conduct marketing around a particular event in the near future. We are going to see more of this in the months to come.

Pokemon Go and Snapchat selfie brought augmented reality into social sphere. Hence, one can expect other social platforms to jump on this bandwagon. Facebook has already confirmed that it is experimenting with augmented reality. The technology is actually old, but it has recently caught the attention of social media networks. In 2017, we will see more of this with brands choosing to engage with their audience using this technology. 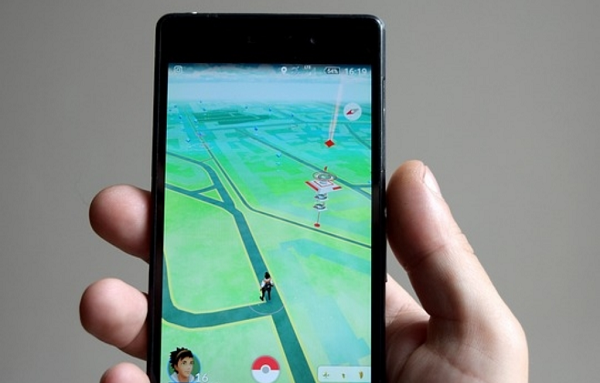 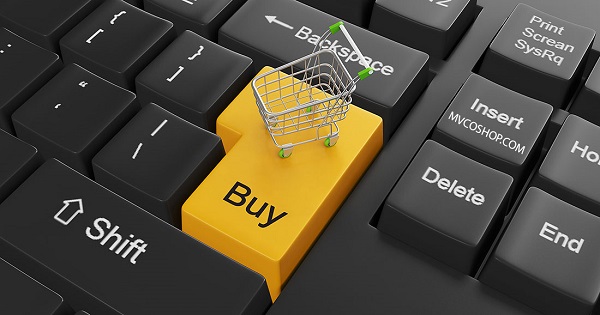 First, it was Snapchat which started with disappearing visual content. Instagram was the second to join this bandwagon. New age users love intimate thoughts and risqué pictures to disappear forever. The content for the media could be How to videos; Behind the scenes; contest and giveaways; recipes and interviews. This can help brands to show their unpolished side and show a more humane side of the brand. Facebook is already testing a disappearing message for its messenger app. Instagram stories have content that disappears after 24 hours. So the size of disappearing media is going to be on the rise in 2017. These are the main trends for 2017 and these and many more are likely to ensure that social media remains abuzz for the entire year. 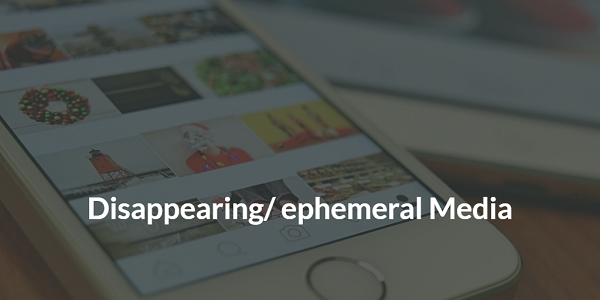 In this year, instead of doing all your social media management yourself, you could hire a VA, who can steer your social media campaign to an altogether different level. With in-depth knowledge on the latest on social media, the VA can produce the best of results for you and the brand you have created. In the meanwhile, you could enjoy your life doing other interesting things that you enjoy.

'Insights' is an internal team at GetFriday, working very closely with entrepreneurs and small business owners all across the globe. GetFriday's Insights team consist of the sales, marketing, SEO, content and operations professionals of the company, who are all very dedicated towards their work and who strive to engage, inform and impart valuable knowledge and research to business professionals across multiple industries.